CPL 2018 Predictions based on Astrology.

CPL 2018 Predictions you can subscribe to our CPL Predictions through Membership. CPL – The Caribbean Premier League is the T20 domestic league of West Indies. CPLT20 league has total six teams with a combination of overseas players as well as West Indies cricket players.The CPLT20 Sixth season is starting from 8th Aug 2018 to 16th sept 2018.Total 34 matches will be played including Semi Final and Final.  After a banned from Australian Cricket, Steve Smith and David Warner have been ruled out for the International cricket and IPL 2018 season.These two Aussie’s player also has been a part of the Global T20 League in Canada and now they are also becoming a part of the CPL Sixth Season. 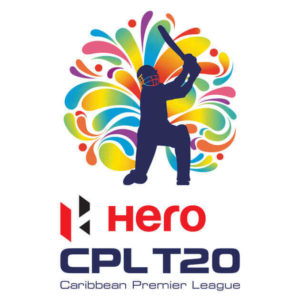 Steven smith replaces Shakib AL Hasan in CPL 2018 for Barbados Tridents and St Lucia Stars has signed David Warner for this season of Cpl 2018.This T20 league will have JACKPOT matches, for sure, as its going to be a most dramatic season.

CPL 2018 Teams and Squads below

You can subscribe for CPL 2018 astrology toss and match predictions. You can also check our past CPL JACKPOT and CPL Predictions.

You can also make a payment via PayPal. For more details you can contact us.

Now you can see prediction online after payment by Passcode.